Homeownership Is a Great Hedge Against the Impact of Rising Inflation

If you’re following along with the news today, you’ve heard about rising inflation. Today, inflation is at a 40-year high. According to the National Association of Home Builders (NAHB): “Consumer prices accelerated again in May as shelter, energy and food prices continued to surge at the fastest pace in decades. This marked the third straight month for inflation above an 8% […]

Americans’ opinion on the value of real estate as an investment is climbing. That’s according to an annual survey from Gallup. Not only is real estate viewed as the best investment for the ninth year in a row, but more Americans selected it than ever before. The graph below shows the results of the survey since Gallup began asking the […] 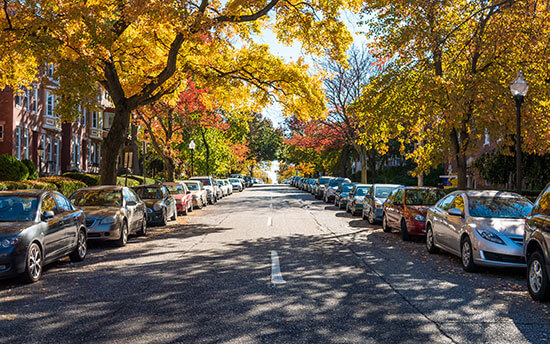 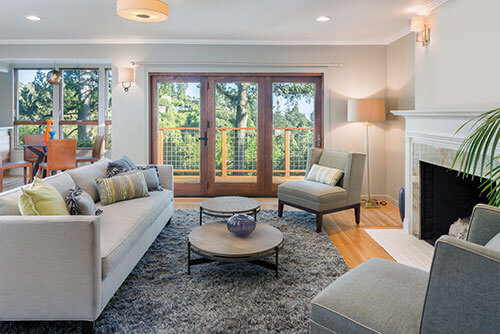 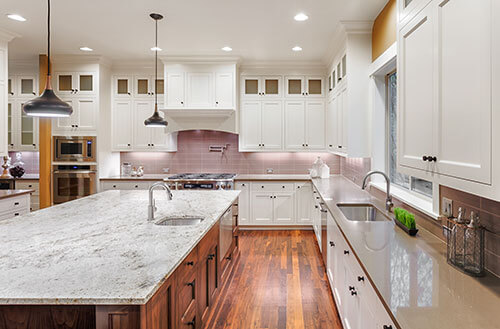 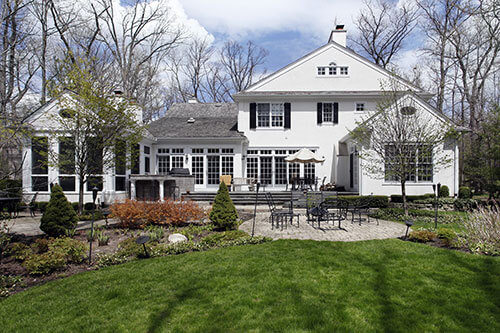 © – All Rights Reserved – The Zahn Group – Designed By: Parantheses